Menu
talk with an advisor

The Barracuda and the Limits on Your Marketing Success 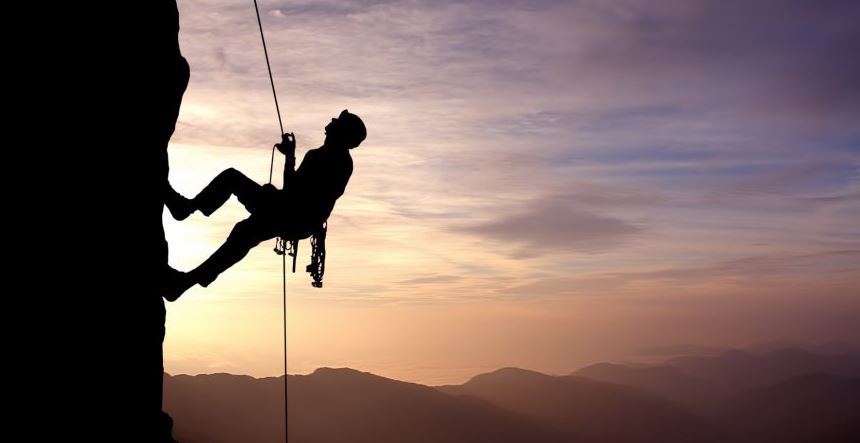 A few years ago a marine biologist conducted an experiment by placing a barracuda into a small tank and then adding some small bait fish. As expected, the barracuda quickly devoured the smaller fish. Then the researcher inserted a piece of clear glass into the tank, creating two separate sections, with the barracuda on one side and new bait fish on the other side.  Again, the barracuda immediately went to attack the smaller bait fish.

How does this experiment and results apply to modern healthcare?  They are a great reminder that sometimes multiple setbacks and failures lead us to just give up and stop trying.

How many times have we tried a marketing activity and given up for lack of results?  Early in my practice, I created at great expense a color, tri-fold brochure and gave it to all of my patients and to every speaking program I attended.  I was not able to discern any improvement in my marketing efforts and soon stopped reprinting my fine looking, colorful brochure.

I had a high school student interested in computer programing and websites take my tri-colored brochure and electronically convert it into a website – what I called “brochureware”.  I noted no significant increase in the number of new patients entering my practice and I stopped contributing content to my website because of the lack of response to this marketing effort.

Through my hospital’s public relations department, I volunteered to give talks to local service organizations such as Rotary, Kiwanis, and Knights of Columbus.   These programs were targeted to lay audiences on urologic topics such as men’s health, urinary incontinence, and numbers you should know which covered blood pressure, cholesterol and glucose levels.  These programs were either very early in the morning or at noon and required significant commitment of time for travel, parking, and the program.

Again, I noted very little response to these programs which were a significant intrusion into my daily schedule.

What did I conclude regarding these marketing efforts?  My natural conclusion was that marketing didn’t work and wasn’t worth my time.  I was of the opinion that I, like the barracuda, had attacked the bait fish only to find that my “marketing snout” had been bruised and that practice promotion wasn’t worth the effort and perhaps I should focus on taking care of patients and wait for positive word of mouth to enhance and launch my practice.

How wrong I was. For example, I was invited to go to a nursing home and provide a talk on the topic of erectile dysfunction.  I arrived on time and set up the project and my slide carousel (you can now discern how long ago this event occurred if I was using a carousel of slides!) and noted that the residents of the nursing home were brought to the program by nurses and orderlies on wheel chairs and many of the residents required nasal oxygen. I mentioned to the meeting planner, a nurse, that these men were more interested in oxygen than erections! How could I resolve this situation?  I happen to be an amateur magician and I asked the meeting planner for a deck of cards and a piece of rope and a scissors.  I did a few card tricks and then for my finale I cut and restored a piece of rope.  I left the facility feeling that I had wasted my time.  In just a few days the meeting planner sent me her mother for a urologic problem and the nurse at the facility called for an appointment for her father.

I recall sending out a newsletter to all of my diabetic patients on the relationship between diabetes and erectile dysfunction.  I was so embarrassed to receive a scathing letter from a mother of a teenage son who received the newsletter because in my database he was tagged because he was a diabetic.  There was no amount of apologies that could rectify the situation.

I have multiple other “war stories” of failure of my early marketing forays.  Yes, I was discouraged and wanted to quit my marketing plan.  What did I learn?  It wasn’t just one effort that made a difference.  It required multiple marketing efforts over several months and even years to generate new patients for my practice.  I also discovered that one newsletter or one E mail blast to my database of patients wasn’t likely to be effective.  It required constant and consistent repetition of the marketing efforts to make a difference.

Many times in my career as a consultant to medical practices I have seen doctors and practices quit with their marketing plan too soon.  In healthcare doctors are programed to see results in a short period of time.  A woman with a UTI who takes an antibiotic is usually symptomatically improved in one to two days.  A newly diagnosed hypertensive patient who starts on medication, will find that improvement in the blood pressure occurs in just a few days.  Even men with localized prostate cancer who undergo treatment with either surgery or radiation therapy will have a nadired PSA level in just a few weeks after the treatment.

Bottom Line:  Even when there are no longer obstacles in our path, we have a tendency to train our mind to think that because we were unsuccessful in the past, then there is an impassable barrier in our way.  We believe, like the barracuda, that there is glass separating us from success.  My take-home message is don’t quit just because you hit your marketing nose against the glass a few times.  Tick with it; it will work; because polite persistence pays.

For more information about doctor websites and our work with practices and hospitals around the country, call Vanguard Communication Group:

Be sure to sign up for our free
e-newsletter. 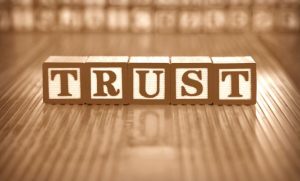 Safeguard Your Children with a Trust

Children who benefit from trust funds have frequently been portrayed unfavorably in the news, movies, and on television 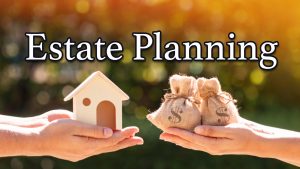 Is Your Property Titled Correctly?

Owning a home or purchasing an investment property are common goals for physicians, as it can be a

Talk with an advisor

Check the background of this investment firm on FINRA’s BrokerCheck.

Menu
talk with an advisor